May 2017 Photographer of the Month – Tracey Clements

Congratulations to Tracey Clements of Wye Valley Studios, the winner of our BOM Photographer of the Month competition, with three beautiful images taken during May 2017! Tracey receives a £200 voucher for processing with Premier Image, the top UK pro-photo processing lab, who sponsor this competition.

Tracey has been at Wye Valley Studios for over forty years and in that time, has achieved distinctions in her photography with many top national and regional awards. She has lectured throughout the UK on pet photography and has been the UK Pet Photographer of the Year on two occasions and the Welsh MPA Pet Photographer of the Year several times as well as a Kodak European Gold Award and many Awards of Excellence and Merits. Tracey has also won many awards for wedding and studio photography, and excels in Baby Photography and can now add Baby of the Month to the list.

Wye Valley Studios was established sixty-five years ago by Tracey and her brother Nick’s father, Glyn House who was still actively involved until his death at eighty nine. Glyn continues to be an inspiration for Wye Valley Studios to continue as an award-winning family studio. Tracey told us; “I have always had a passion for photography which literally is in my blood! I love photographing babies, newborns, toddlers, families and pets (sometimes all together!) and feel very fortunate to be doing a job which I enjoy so much and brings so much satisfaction to both me and my customers.”

Based in Caldicot which is a growing town and is well situated between the two Severn Bridges, with the beautiful Wye Valley and even have a Castle and David Broome’s Equestrian Centre nearby. 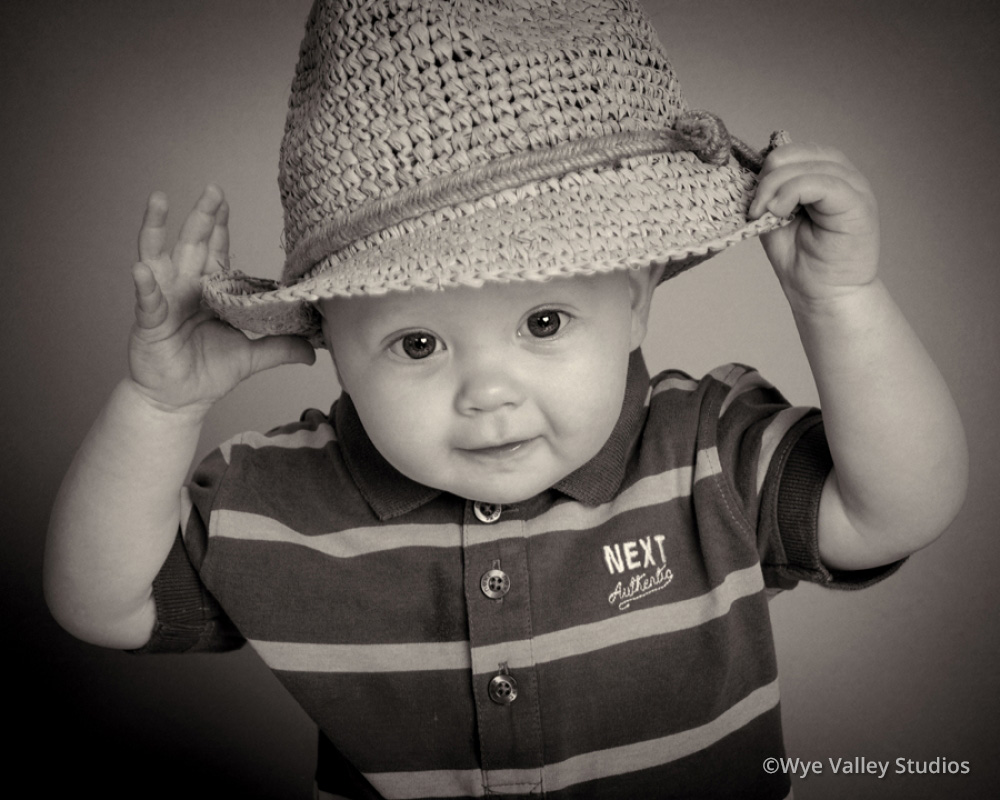 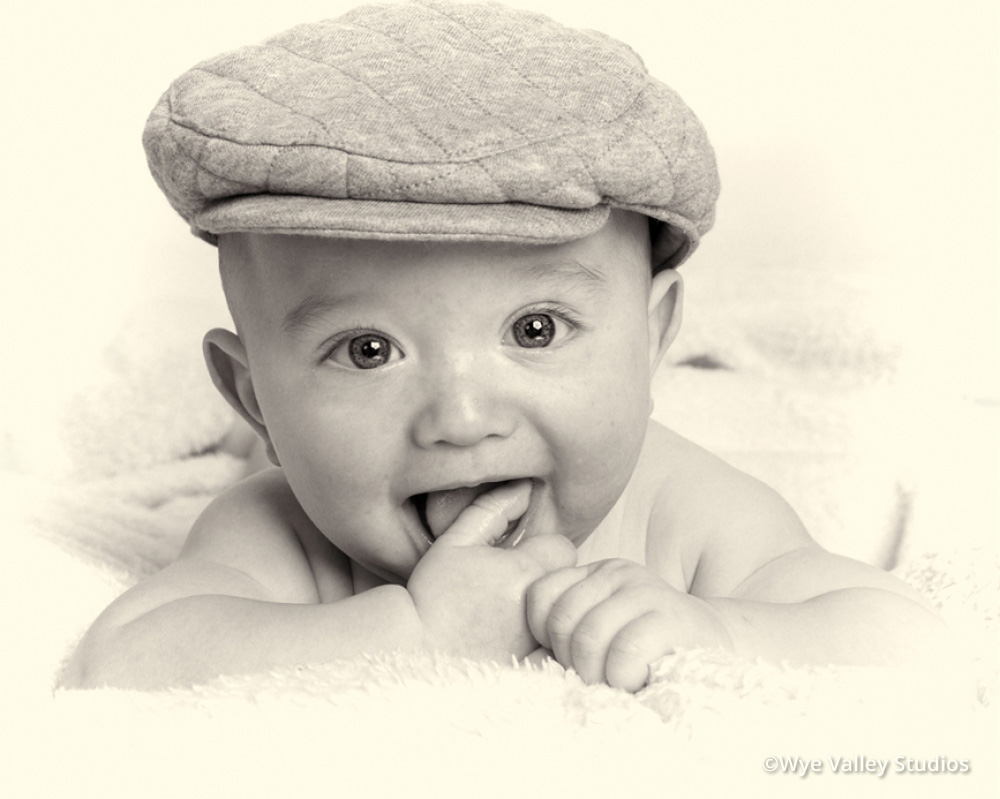